Design, supervision and implementation of the first minigrid in Bangladesh (100 kW) 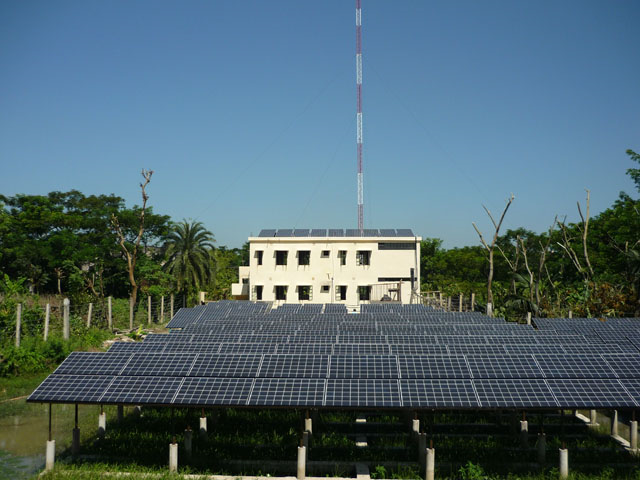 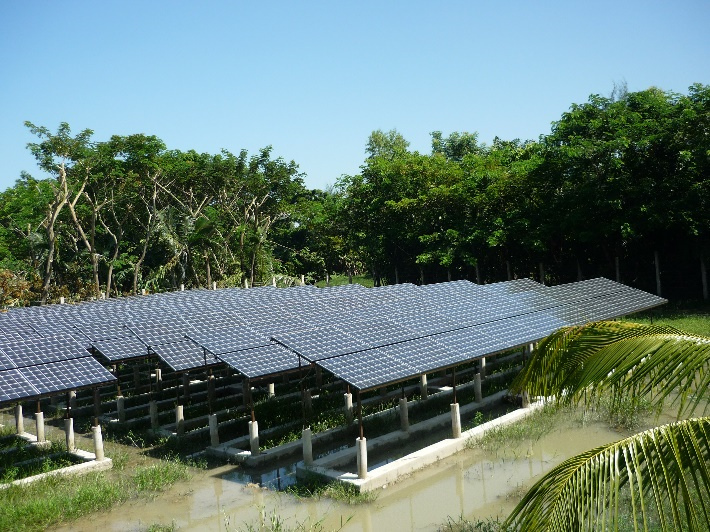 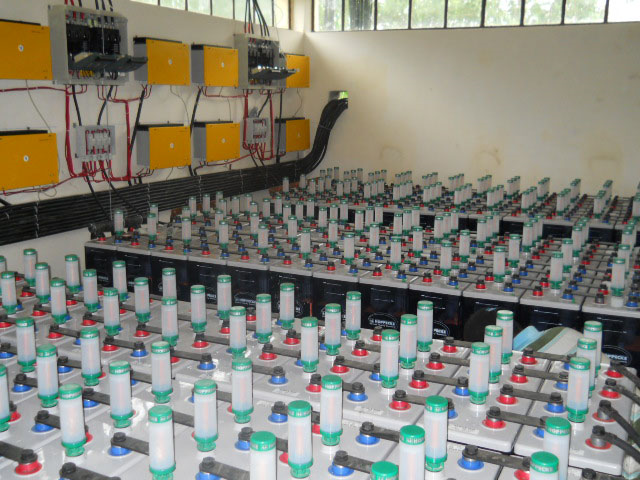 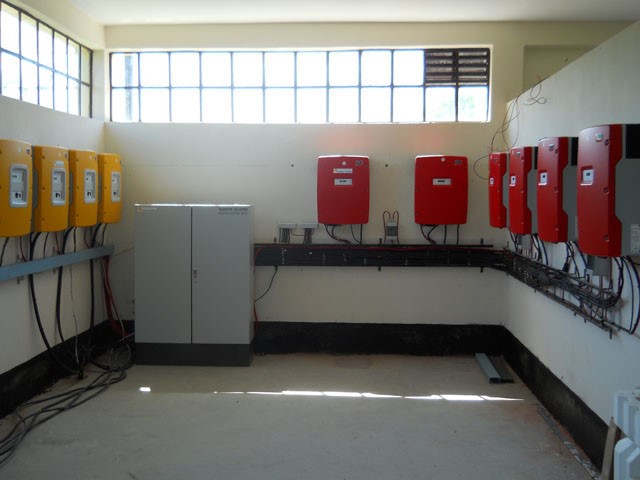 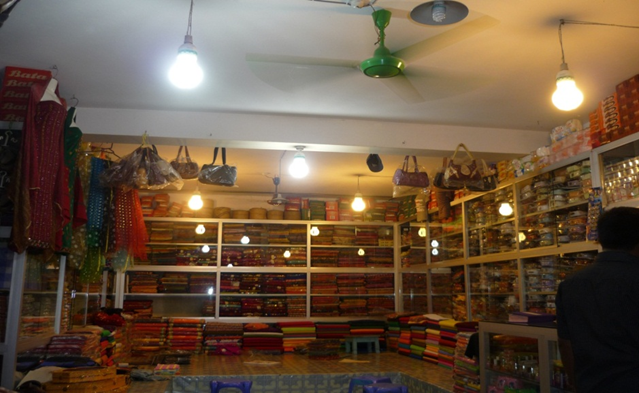 In the year 2010, the largest solar installation in Bangladesh, constituted of 100 kW solar PV system for a 220V minigrid in Sandwip island to meet partial demand of electricity for the people at one central market area. Major power was obtained with the solar PV system. The layout of the mingrid connect bidirectional inverters, with solar modules and battery bank.  It is envisioned that the project will serve 400 commercial enterprises in Enam Nahar market and some adjacent households in addition to selected local schools and health centers. The level of service to be offered will be based upon mutual agreement between PUROBI Green Energy Limited (PGEL) and its clients. An emergency backup generator is connected to cover consumers with backup power during peak times.  The 100 kW solar minigrid is currently operational since September 2010 and serving the initial consumers of concerned area

PSL has provided the following services for the project-